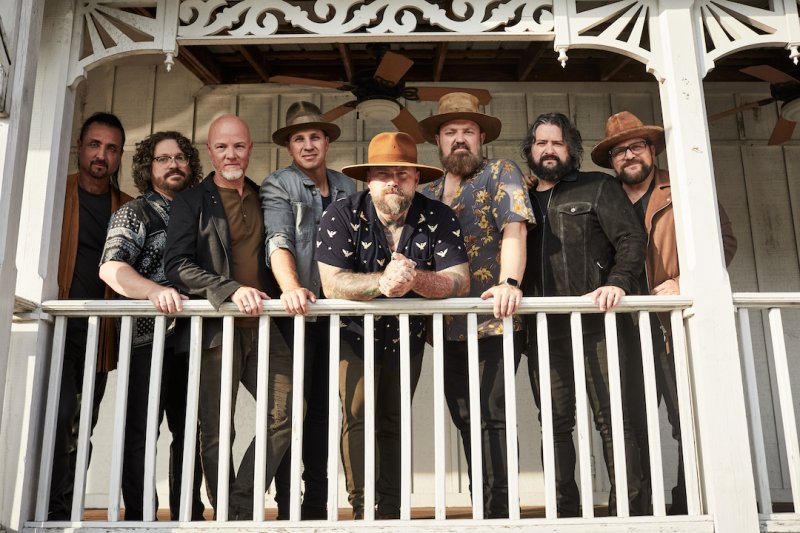 Zac Brown Band announce their “Out in the Middle Tour.” Photo: Danny Clinch.

SARATOGA SPRINGS — Zac Brown Band announced a new set of dates of their upcoming 2022 international tour that will see the band stage a show at Saratoga Performing Arts Center on June 2.

The “Out in the Middle Tour” kicks off April 22 in in Greenville, South Carolina. The multi-city trek will include performances at Wrigley Field in Chicago, Citi Fields in Queens, NY, Fenway Park in Boston and the legendary Hollywood Bowl in Los Angeles. The staging in Saratoga Springs will mark the band’s fifth show of the tour.

Joining the band once again will be Caroline Jones, who performed as a special guest during “The Comeback Tour.” Zac Brown Band also welcomes Robert Randolph Band as the opening act on select dates throughout the tour.