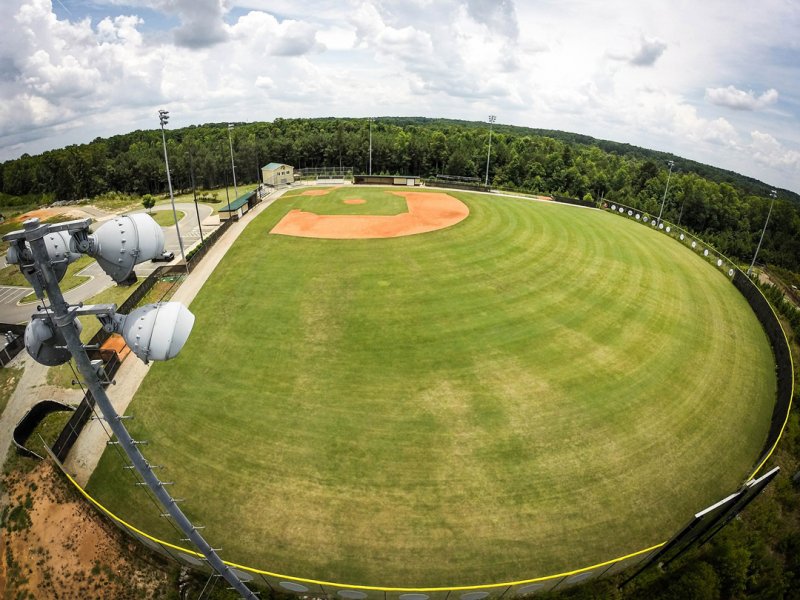 Saratoga Central Catholic Varsity Baseball blanked Berlin/New Lebanon, 10-0, in an away non-league game on Monday, May 10. Pitchers Pierce Byrne and Charlie Greiner combined on a two-hitter. Byrne, a 7th grader, gave up one hit over 4 innings, with 9 strikeouts, 1 walk, and 1 hit by pitch. Ryan McCarroll went 1 for 3 with a triple, 1 RBI, and a run scored. Aidan Crowther went 1 for 2 with 2 RBIs and 3 runs scored. Anthony Barile went 1 for 4 with 2 RBIs. Dylan Mulholland went 2 for 4 with a run scored. Berlin/New Lebanon’s Matt Corsey went 2 for 2, both singles. Saratoga Central Catholic’s overall record improves to 3-0. Berlin/New Lebanon’s record is 0-2.

Saratoga Central Catholic Varsity Softball beat Berlin/New Lebanon in a close game, 3-1, away on Monday, May 10. Molly O’Reilly played outstanding on the mound, pitching seven innings with 13 strikeouts and one earned run. Freshman Calliegh Sisk was behind the plate for all seven innings. First baseman Ryleigh Dempsey had the go ahead single in the bottom of the fifth inning to put the Saints ahead. The game ended with a great catch by freshman Rylee Cornell who came off the bench in the fourth inning. The Saints league record is 2-0, and their overall record is now 2-1.