Athlete of the Week: Hannah Decker 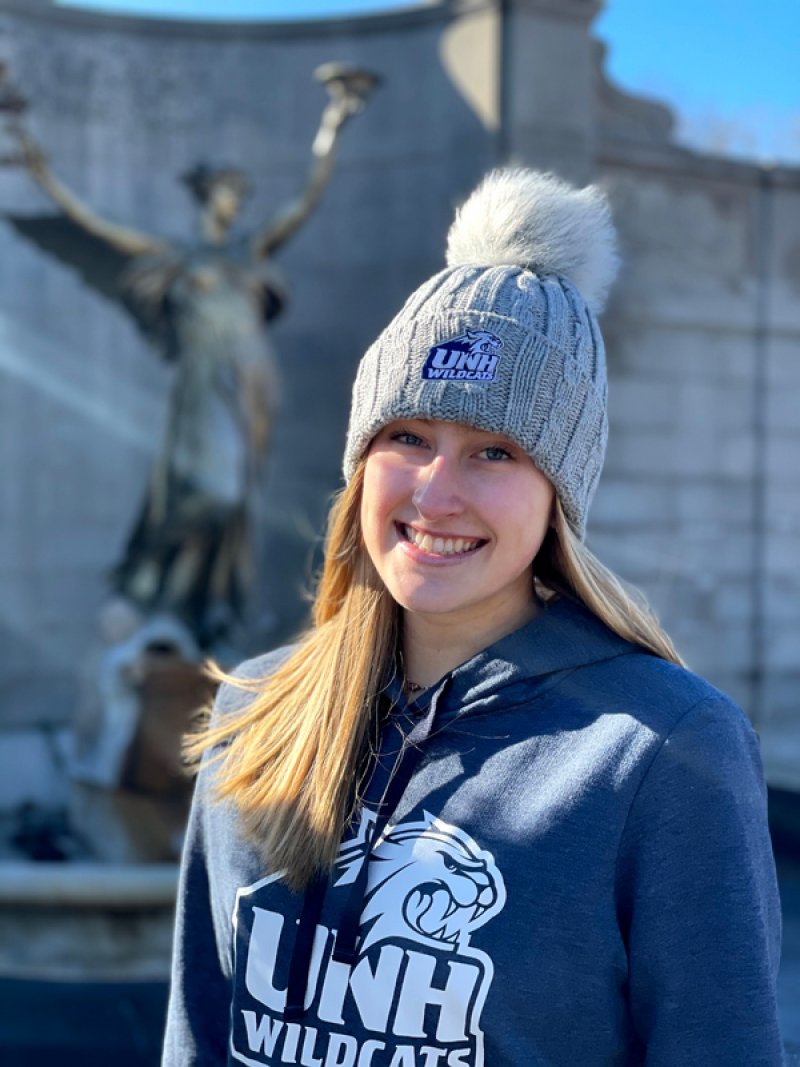 Congrats to this week’s Athlete of the Week – Hannah Decker!

Hannah is a senior at Saratoga Springs High School, and is in the final year of her competition dance season. She competes for the studio, Spa City Dance and the Arts in Ballston Spa, where she is also an instructor and has a mini group of little ladies competing in tap with her choreography.

Hannah has been competing in dance since she was nine years old, and dancing since she was four years old. Her primary craft is tap dance, but she also competes in group lyrical, jazz, and contemporary dance styles. Just this year alone, she has received many awards and judges’ individual recognitions at her competitions. She is performing two tap solos this year, as last year’s dance competition season was canceled due to the pandemic. She placed 1st in her senior solo category, and received a “Tap Attack” judge’s shoutout at the Power Dance competition that was recently held at the Saratoga Hilton. She has been recognized for her performance style and excellence in entertainment with her tap solos. In the fall of 2020, she was awarded the “total package” special award for her tap solo performance. Her group dances have done exceptionally well this year in competition too, and she loves performing with this group of ladies.

Outside of dance, she is an honors student and a member of the National Honor Society and the Foreign Language Honor Society. She will be attending the University of New Hampshire, intending to study secondary education with a focus in biology and the life sciences. She aspires to dance on the college dance team at UNH too.