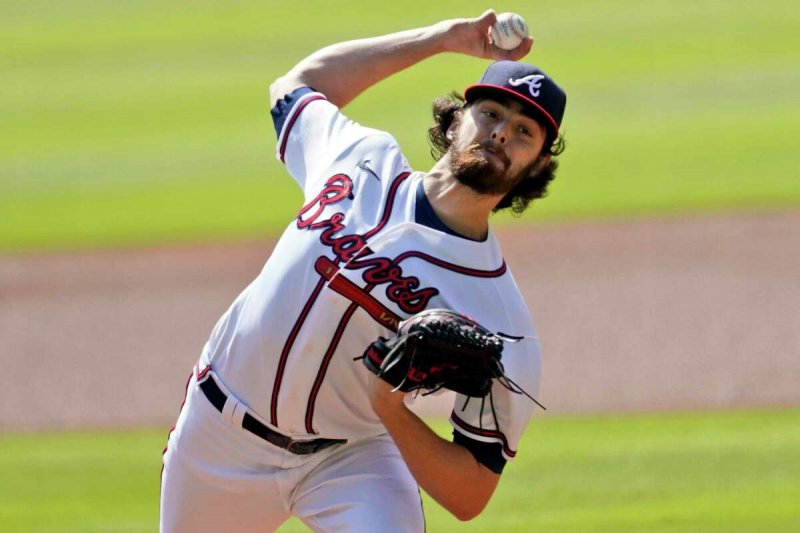 CLIFTON PARK — Ian Anderson, a 2016 Shenendehowa High School graduate turned big-leaguer has run into turmoil on the mound this season. Anderson, who helped lead the Atlanta Braves to a 2021 World Series championship, has been optioned to the Braves’ Triple-A affiliate, the Gwinnett Stripers, after 21 starts, a 9-6 WL record and an ERA that has climbed north of 5.00.

Sunday, August 13 will be Anderson’s last start for the Atlanta Braves in the near future as they square off against the Miami Marlins. Earlier this week during pregame press, Atlanta’s manager Brian Snitker assured Braves fans that he is still confident in the Shen grad, “just like I told him, we need to get him right. We need him. He’s a big part of what we’ve got going on,” Snitker said. “Hopefully you go down there and find something in less stressful situations, where they can work on things and get themselves right.” Snitker continued, “he’s experienced a lot in his young major league career, but he’s not a finished product yet. He’s pitched in a lot of games that guys play their entire career and never get to feel. Like a game seven in the NLCS; a World Series game. Guys play their whole career and never get to experience that.” To follow Anderson’s Triple-A journey, game results can be found on the Gwinnett Stripers’ website at www.milb.com/gwinnett.