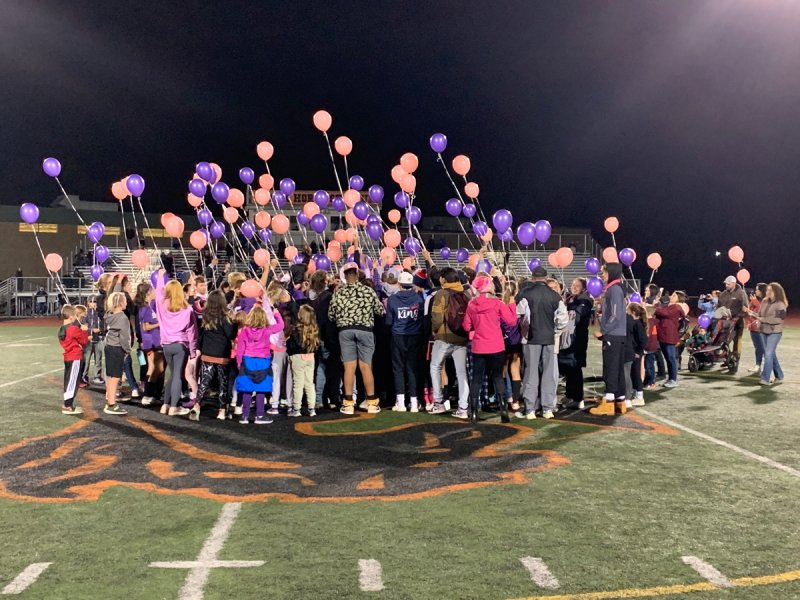 SCHUYLERVILLE — On Tuesday, Oct. 4, the Schuylerville boys’ and girls’ soccer teams hosted Queensbury High School for their annual “Kickin’ Out Cancer” game that doubles as a fundraiser to help those affected by the disease. This year, the funds were directed toward two long-time Schuylerville school employees. The event raised several thousand dollars.

The Queensbury boys beat the Schuylerville Boys 1-0 on a fantastic goal by Luke Eichen with one minute left in the game. While the game was back and forth all night, Eichen’s effort solidified the win for Queensbury. Both teams are also battling for the Foothills Council championship and will most likely meet again later in the season.

More in this category: « The Girls Hit the Ice: Districts Combine to Form 1st Varsity Girls Hockey Team Sports at a Glance - Varsity Sports Season Schedule »
back to top