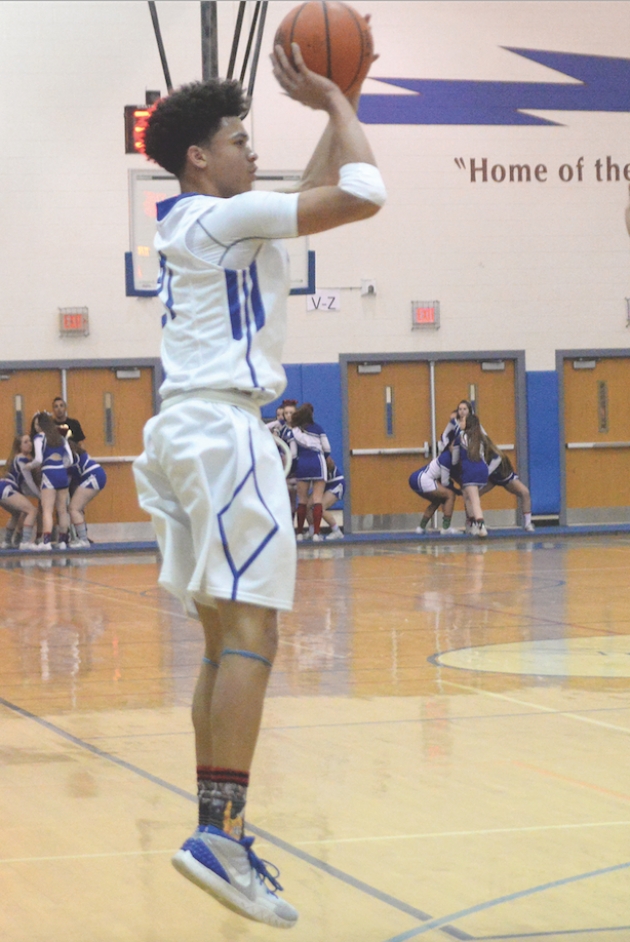 The Blue Streaks’ next playoff match is a quarterfinal tilt against number two seed Guilderland and will take place on Saturday, February 20, at 5:30 at Hudson Valley Community College. The semifinals will be at the Glens Falls Civic Center on February 25, and the final will be March 1 at the Times Union Center.

More in this category: « It’s not hockey… It’s Playoff Hockey! Saratoga Girls BB Opens Playoffs with Win »
back to top