Scotties Stampede a Success Once Again 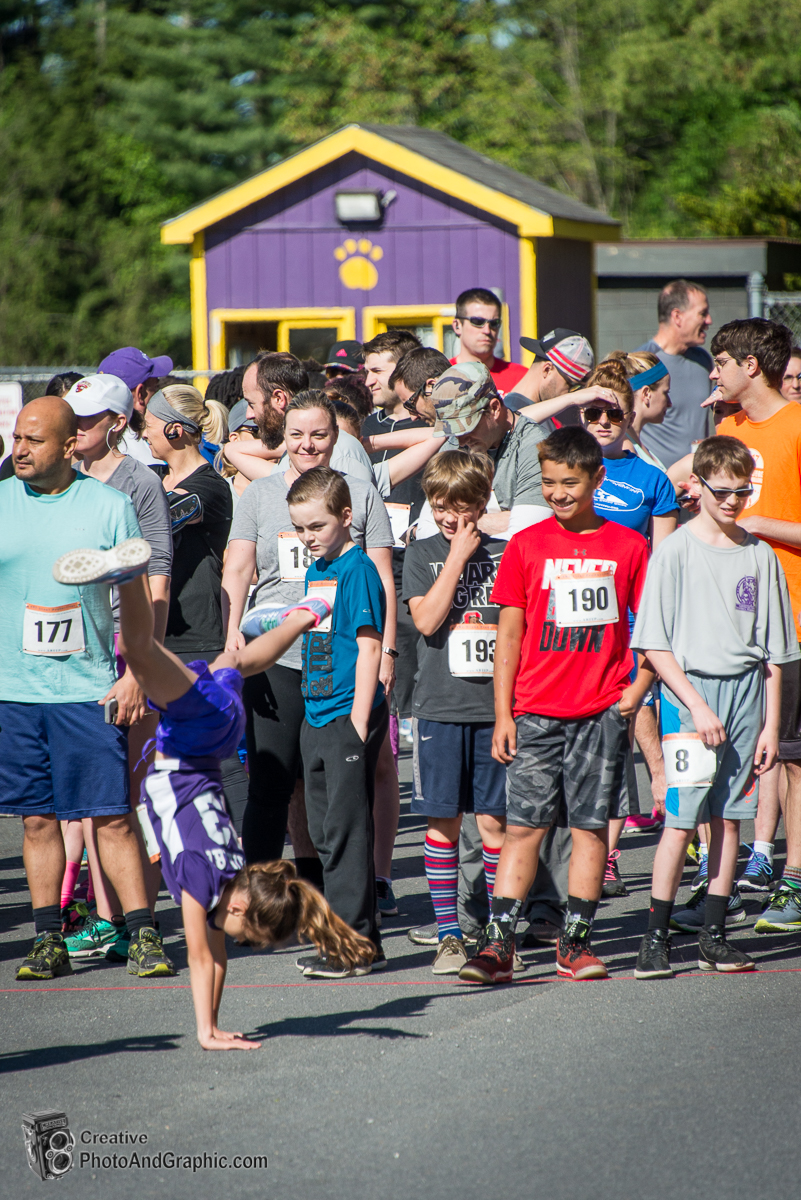 BALLSTON SPA – The second annual Scotties Stampede was another success for the Ballston Spa Central School District. Held on May 20, the 5K race and fundraiser brought in over 200 participants. While an exact figure is not yet available, race director Madeleine Petraglia estimates that several thousand dollars were raised at the event.

Proceeds from the race will go to support the Ballston Spa Partnership for Innovation in Education Fund, a part of the larger Community Foundation for a Greater Capital Region. Some of the programs that the fund supports include Sponsor-A-Scholar, the robotics club, “Performing & Fine Arts” programs, STEM enrichment initiatives, and the Clean Technologies & Sustainable Industries Early College High School. Many of these programs are key reasons why Ballston Spa Central School District has recently been highlighted as featuring one of the best high schools in the nation, being ranked 1,374 out of 22,000 schools by the US News & World Report’s Best High Schools list.

This year’s top three male finishers were Joey Vesic, 16, of Malta – who finished first overall across the entire race – Tyson Evensen, 35, of Saratoga Springs, and Vincent Mascardi III, 15, of Malta. The top three female finishers were Gabby Schreffer, 23, of Betnal, Dana Wiwczar, 41, of Malta, and Katherine Quinn, 20, of Niskayuna. Full race results can be found online at www.albanyrunningexchange.org.

Additionally at the event, the Ballston Spa Teachers Association distributed over 1,200 free books to attendees through their Book Bonanza program. This brings the total number of books the group has distributed over the course of 2017 to over 9,500.

The third annual Scotties Stampede is tentatively scheduled for May 19, 2018.

More in this category: « The Second Jewel of the Triple Crown Golf Classic a Personal Endeavor for Organizers »
back to top