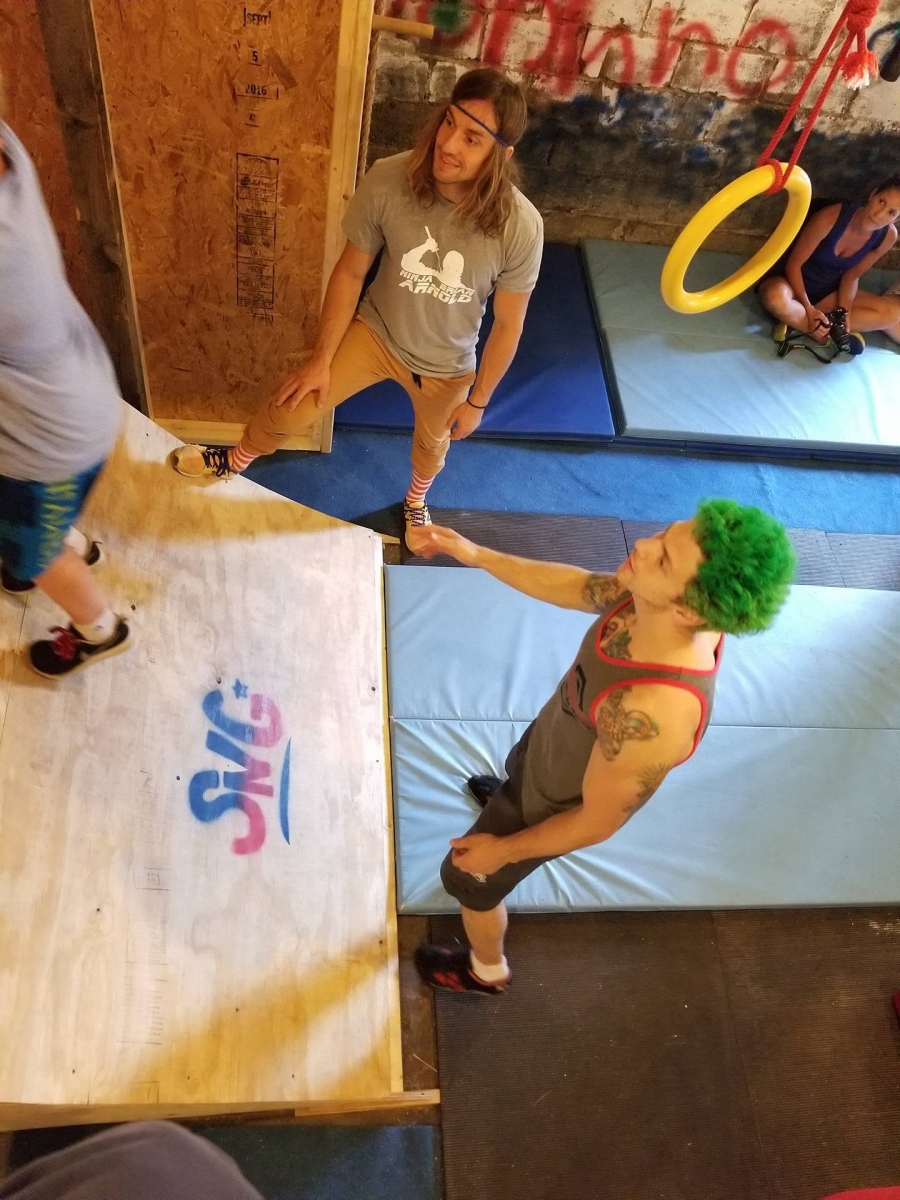 More in this category: « Saratoga Hurricanes Henley Regatta »
back to top