Athlete of the Week: Brian Hart 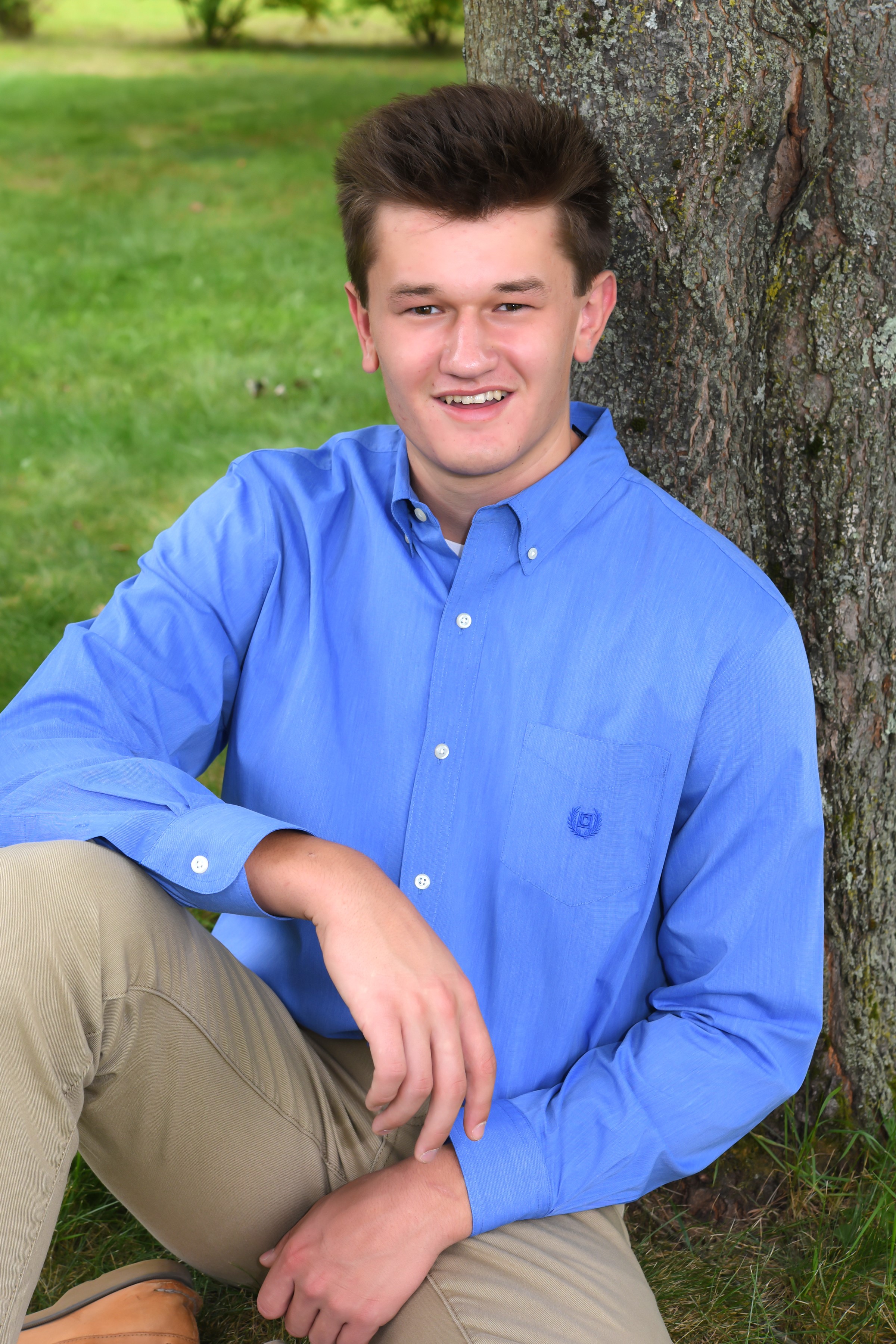 SARATOGA SPRINGS — Brian Hart, a senior at Saratoga Springs High School, is a star baseball and basketball player. He will be attending Marist College on a baseball scholarship in fall 2018. He has played on the varsity team for both sports for the last three years.

“Basically, my dad just put a bat in my hand when I was a young kid and I played little league. I’ve enjoyed playing baseball all these years,” Hart said, explaining how he became involved with baseball.

He started with Saratoga National Little League and then did the Saratoga Stampede travel team during middle school and high school. Hart’s senior basketball season was a success.

“We had a really good basketball season this year. All the kids on that team are the kids I’ve been playing with my whole life, so just being able to play with them again this year was really fun,” he said.

Hart says he enjoys baseball and basketball the same amount, but he recognizes that he’s better at baseball.

In his free time, Hart studies, works out, and hangs out with his friends, which consists of mostly the baseball team.

“We have a lot of seniors on this team that I’ve been playing with for a long time, we’ve all made it a goal to win a state championship. We have high expectations for this team and we’re looking to have a good season this year. I try to be a leader for the team and if any of the underclassmen need help they can ask me and I’ll help them out,” Hart stated.

Every March, the team goes to Vero Beach, FL for spring training.

“It’s an advantage for us because other teams in the area don’t have the privilege to go to Florida and play games, so we use it to our advantage when we come back here,” he said.

Hart has worked out with several major league teams: the Brewers, the Red Sox, the Rangers, and the Padres.

“It [working with those teams] was a blessing and it just shows that all of my hard work has paid off. I’m just going to keep doing what I’m doing and if good things come of it, that’s just great,” he said.

He isn’t sure about going pro just yet. In college, he is thinking about majoring in either math, finance, or business.

Hart’s favorite baseball team is the Yankees and his favorite player is Aaron Judge, “because he’s an outfielder and a power hitter” like him.

Hart feels supported on and off the field. His cites his parents, Pam and John, as his biggest supporters.

“Athletically though, definitely my dad is my biggest supporter. He’s done a lot for me, he’s my backbone with sports, he’s helped me practice. He’s just done a lot,” Hart explained.

On the field, Hart gets along with his whole team and all of his coaches.

“My coaches are great. I get along with them. [Cuthbertson] is really easy going, he’s not the type of coach that will yell at you. He has the expectation that we’re going to work hard and get the job done. That just makes everything easier and takes the pressure off everyone,” Hart said.

More in this category: « FTFA Soccer Saratoga Sweeps Shamrock Cup Athlete of the Week: Katie Wendell »
back to top