Athlete of the Week: Katie Wendell 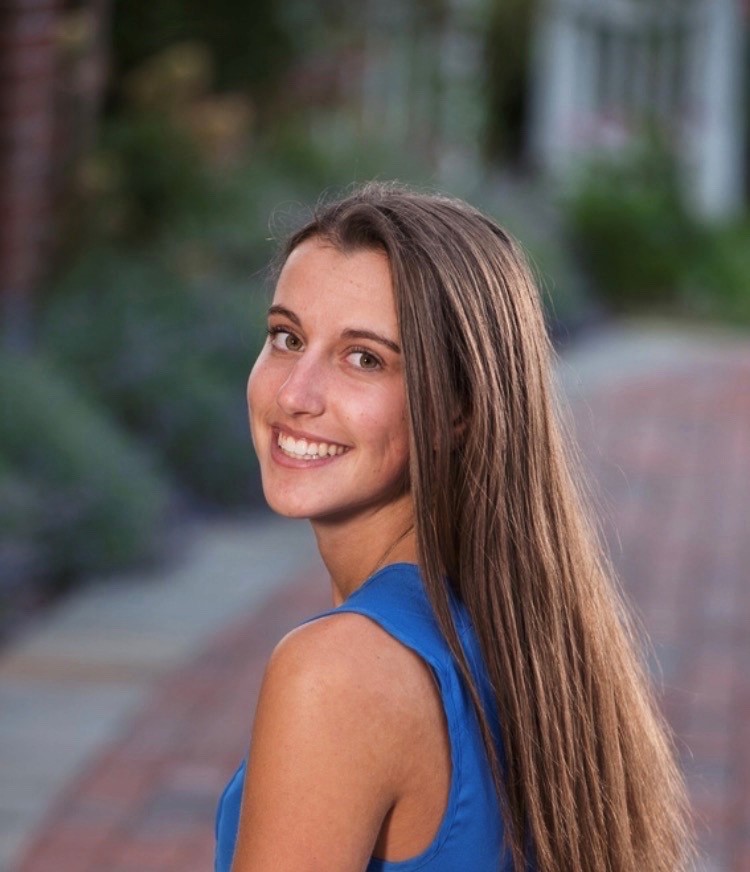 SARATOGA SPRINGS — Katie Wendell, an 18-year-old Saratoga Springs senior has just scored her 100th goal in lacrosse, a feat to be celebrated.

“It was really exciting! My teammates had set me up so many times, so it was nice to finally get the 100th goal,” Wendell said.

Wendell will be attending Bucknell University to play Division I lacrosse and major in biology next year. She shares her love of lacrosse with her parents, who also played in college and coached as well. Her father started the lacrosse rec program. She fell in love with the sport in second grade. She plays year round through the school and a club team out of Syracuse called Orange Crush.

“It’s a really fast paced game and it’s always exciting, you can always do something new to get better. I love how there are so many different styles of play, from team to team, so it keeps the game interesting,” she explained.

The team at Saratoga Springs is very close.

“We’re all super close, we’ve all been playing together since second grade. Especially the seniors and juniors this year. We’re best friends. One of our biggest components is our chemistry is something that no other team in Section II has because we’re so close and we play so well together,” Wendell said, complimenting the team’s chemistry.

The team bonds over dinners at their coach’s house and over spring break they traveled to Long Island where they played two games, stayed in a hotel together, and practiced on the beach together.

“That was really fun team bonding experience,” she said.

Academically, Wendell is on the high honor roll and focuses her studies toward the sciences because she plans to go to Physician Assistant school after her under-grad. She also internships through Saratoga Springs High School. She works part-time at Mimi’s Restaurant downtown and also helps referee and coach the program that she first started playing lacrosse in. She cites her parents as her biggest supporters.

“They’ve driven me all over the northeast for tournaments and have stuck with me through everything that’s come with the recruiting process for lacrosse. We’ve driven all over the country to find the best fit for me for the next four years,” she explained.

She credits her club coaches Greg Burns and Liz Beville and her coaches at Saratoga, Elaine Anton Lotruglio, Elise Britt, and Katie Hannan as being “really helpful” in her lacrosse career.

More in this category: « Athlete of the Week: Brian Hart Local All-Star Moments »
back to top