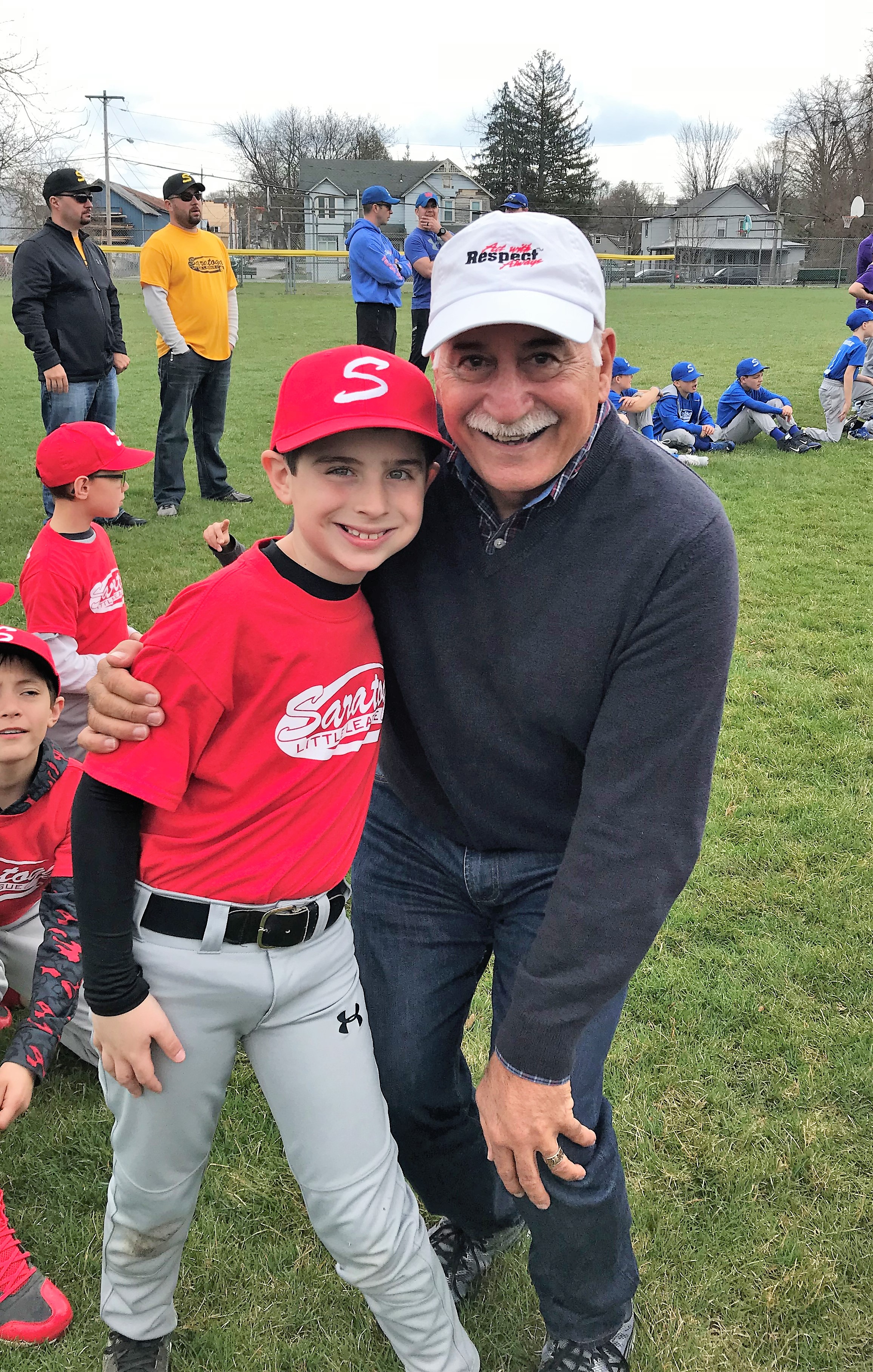 SARATOGA SPRINGS — On Friday, April 27, Saratoga Springs Little League (SSLL) celebrated their opening day. SSLL is a 501(c)3 nonprofit organization that offers baseball to ages four to thirteen who live in or go to school in Saratoga Springs, games are played at West Side Recreation. The organization also has Saratoga Stars Youth Travel Baseball, competing at a higher level and playing teams across the Capital Region.

“Through proper guidance and exemplary leadership, the Saratoga Springs Little League program assists youth in developing the qualities of citizenship, discipline, teamwork and physical well-being. By espousing the virtues of character, courage and loyalty, the Little League Baseball® program is designed to develop superior citizens rather than stellar athletes,” said the official SSLL statement.

“These are memories that we will all cherish...  I am pleased that you too will enjoy watching your children learn baseball and grow as part of our Little League family," said Derek Legall, longterm SSLL president.

More in this category: « The Great Outdoors Project at Saratoga Springs CSD Kentucky Derby »
back to top