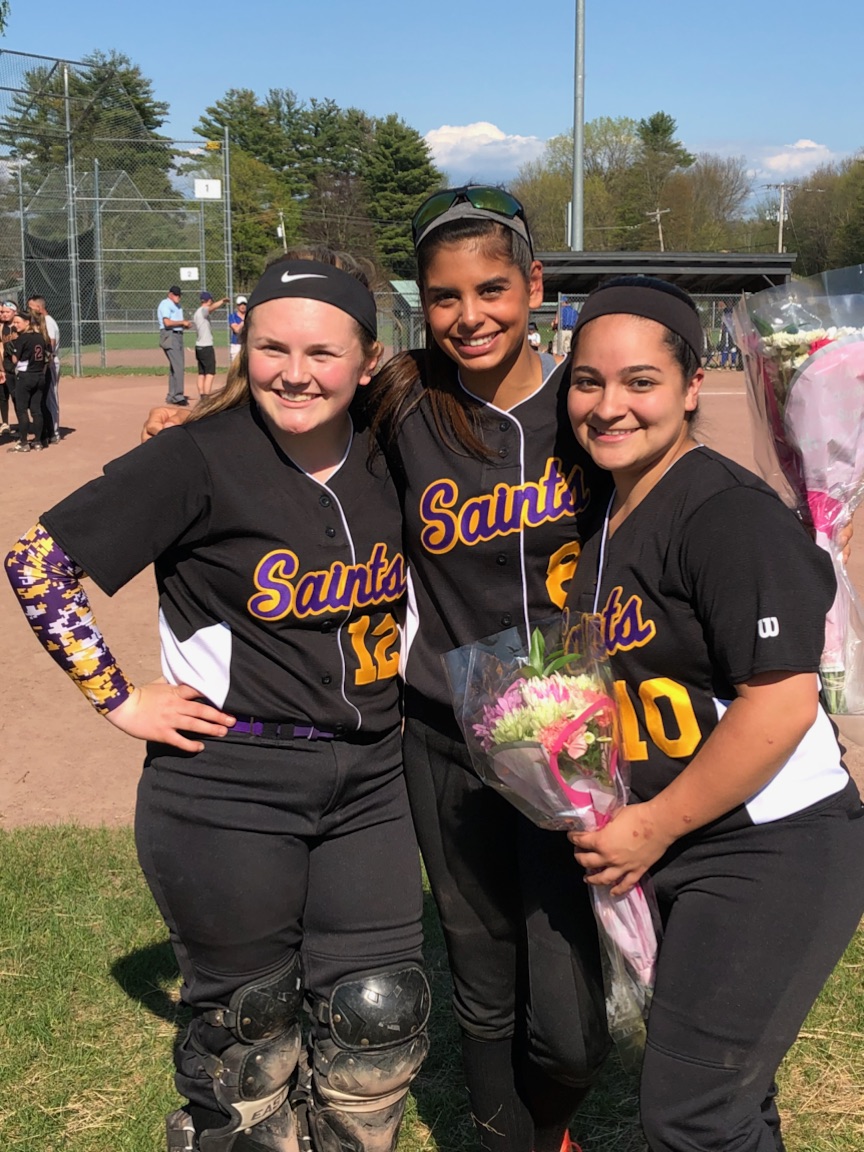 On Wednesday, May 9, Spa Catholic clinched the Battenkill Division and earned the right to play for the league championship by winning 8-5 against Hoosic Valley in their senior game.

Saratoga Regional YMCA Basketball  [ OVER 25-YEAR-OLD LEAGUE ]
TEAM EMERY 70 - TEAM LOMBARDO 641 Team Emery took the lead early in the game and held off a scrappy Team Lombardo 70 to 64. Blake Rizzi led his team with 39 points and with the help of teammates Andrew Armstrong’s 13 points and Brendon Emery’s 10 points, they got the win. Team Lombardo had four players in double figures topped by 22 points from Chris Peroni, Dave Lombardo added 16 points, Tim Herrick with 15 points and Mike Ventre with 12 points.

TEAM WINK 64 – TEAM SIKORA 53 Team Wink used 24 points from Brian Travis including a half court buzzer beater at the end of the half, J.R. Michael continued his threepoint shooting with five three-pointers and Dallas Wells contributed 13 points in the victory. Camdon Spencer kept his team in the game with 33 points in the loss.

TEAM DUFF 69 – TEAM REED 54 Team Duff remained the only undefeated team in the league and ran their record to 5 and 0 with a 69 to 54 win over Team Reed. Team Duff’s Carter Flanigan had a game high 31 points while Tim Bush had 22 points, Josh Demarais 14 points and Rich Duff 11 points in the win. Team Reed was led by Colin Fuller and Taylor Wilson with 15 points each.

More in this category: « Athlete of the Week: Brandon Camaj Bird Town Delivers Filly »
back to top