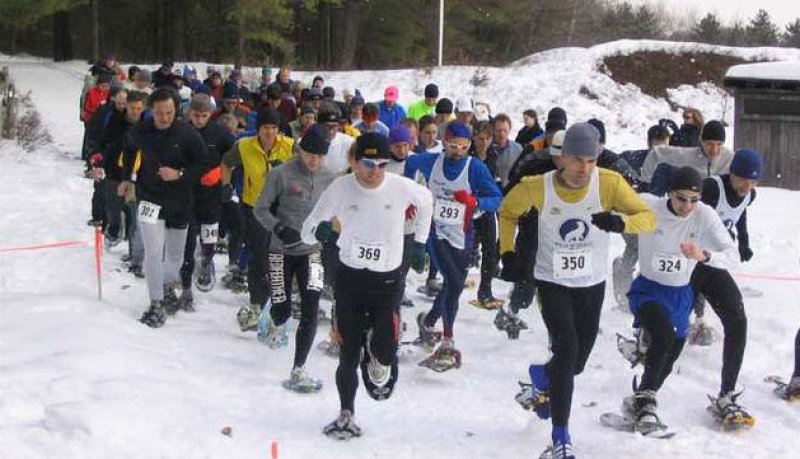 SARATOGA SPRINGS — Winterfest, an annual event in Saratoga Springs brings the spirit of winter to Spa City for a full week of events and entertainment. Each year draws big crowds, for everything from the beer samplings to the pond hockey tournament. Saratoga Frozen Springs Classic Pond Hockey Tournament kicks off on Friday, February 8 and concludes on Sunday, February 10 in Saratoga Spa State Park. Hockey games will take place on all three days. Games are played four-on-four, round robin style. They shall be 40 minutes long consisting of two 20-minute halves with a 2-minute break between halves. Team entry fee is $400. Single registrants ($100pp) will be placed on a Free Agent List.
Payment of the entry fee is required by February 4, 2018. Teams/Free Agents will not be officially accepted into the tournament until full payment of the entry fee is received. If payment is not received by the due date, the team will forfeit its position and an alternate team will be selected. Teams who do not show up for the tournament, forfeit, or are otherwise disqualified, will not be refunded any portion of the entry fee. In the event of bad weather, no games will be rescheduled. Tournament officials reserve the right to determine schedule and competitive divisions based upon age, player ability, experience, or other factors.

Winterfest continues with the Wilton Wildlife Preserve and Park on Saturday February 9 from 10 a.m. to 3 p.m. at Camp Saratoga, 80 Scout Road Gansevoort, NY. Admission is free with $5 snowshoe rentals. Wilton Wildlife Preserve and Park will be hosting a day of fun activities to celebrate getting outdoors in winter. The events will all take place at Camp Saratoga on Scout Road in Wilton. The day kicks off with an 8k Snowshoe race. There will be a bonfire at the Fire Circle by the Winter Lodge where participants can warm up by the bonfire with hot cocoa and s’mores. Snowshoes and Cross-Country Skis will be available for rental from the Information Cabin in Parking Lot #1.