Amasiah Ford: A Veteran of the War of 1812 who Fell on Hard Times 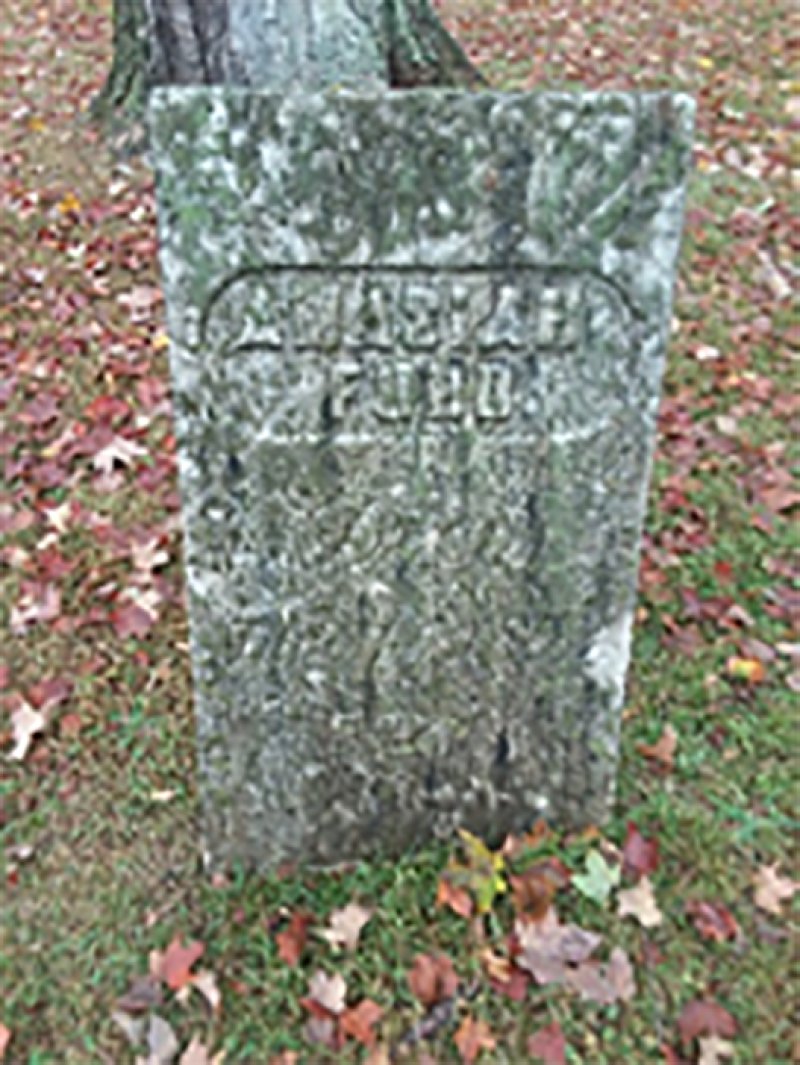 In 1845, Amasiah Ford, of Ballston Spa, wrote a multi-page manuscript for his application seeking a veteran’s pension. The account of his military experience 30-plus years earlier would be used 150 years later as references in several books on the War of 1812.

Amasiah was born on June 24, 1796, the third son of Revolutionary War veteran Sanbun Ford and his wife Ada. While farming was certainly a part of his early life in Saratoga County, at the age of 16 he enlisted in the U.S. Army at the outbreak of hostilities with Britain in 1812. Like his patriot father before him, Amasiah answered the call to arms to defend America at an early age.

He would see action at places such as Fort George, Ontario; Sackets Harbor, N.Y.; Chippawa Creek, Ontario and Lundy’s Lane, Ontario.  At Lundy’s Lane (on the Canadian side of Niagara Falls) he noted that he was advancing with comrades when the British rose up and ambushed his company. Amasiah was one of just eight U.S. soldiers to escape the slaughter. He recounted how during another action he leveled his gun at an enemy soldier and they both discharged their guns at the same time. A musket ball passed through Amasiah’s cap under his cockade and he never saw that soldier again.

Amasiah’s pension records reflect forced marches in cold and inclement weather with little or no protection from the elements. In some spots, the soldiers were in mud up their knees. Another account relates how they had no food, but the officers procured a cow which was shared by all.  With no bread to eat, they roasted pumpkins as a substitute.

His wartime deprivations while on campaign would be one of the main reasons why Amasiah sought a pension from the federal government. He stated that those years in which he served his country ended up giving him rheumatism which stopped him from working in his trade as a shoemaker. Two physicians from Ballston Spa would attest to this affliction.

Amasiah stated in pension papers for his older brother Simeon that they saw each other at Fort George in Upper Canada (Ontario) in June of 1813.  Their paths crossed again in January of 1814 at Shadagee Four Corners, now present day Chateaugay, N.Y and finally in Plattsburgh, N.Y. in April of the same year.  What joy there must have been at each of these encounters so far from home.

With his war years behind him, Amasiah met and married Selina Whitford July 4, 1818. They would have three boys and a girl. None would live past the age of 11, his second son dying in 1829 followed by his only daughter and youngest son in 1830. In 1831, his oldest child, 11-year-old Sanborn, was killed by a horse-drawn gig near the Sans Souci Hotel in the village of Ballston Spa.  He would sue Col. James Monroe (nephew of President James Monroe), whose servant was driving the gig, and win a settlement of $200.

Amasiah’s older brother Simeon would name his youngest son, my great-great-grandfather, Sanborn. Was it to honor his brother’s loss?

In May of 1843, Amasiah was indicted for conspiring to defraud. Amasiah, along with Samuel Welden and Benjamin Howd, had conspired to defraud William P. Green by falsely reporting lawsuits before the justice of the peace in both Malta and Clifton Park. They were charged with procuring the issuance of a summons against Green and had Howd, a Clifton Park constable, serve the papers to a person impersonating Green. They later would get a judgment in default when the real Green didn’t show up. The evidence against Amasiah and Welden was so compelling they were both sentenced to three months in county jail and fined $250 each. Howd escaped judgement because it wasn’t clear if he was a willing participant or a duped official like the two town justices.

Amasiah died 13 days before his 57th birthday on June 11, 1853 and is buried in the Ballston Spa village cemetery next to his son Sanborn. He would reach out across time and establish his legacy by the pension papers he wrote over 175 years ago. His widow Selina received half of Amasiah’s pension after attesting to having run herself down taking care of her husband. Selina would live out her life with her sister and brother-in-law in Henrietta, just outside Rochester, N.Y. There she would join her husband and children, reunited for eternity, on February 11, 1873.