Holiday Inn to Serve as Temporary Location for City Homeless 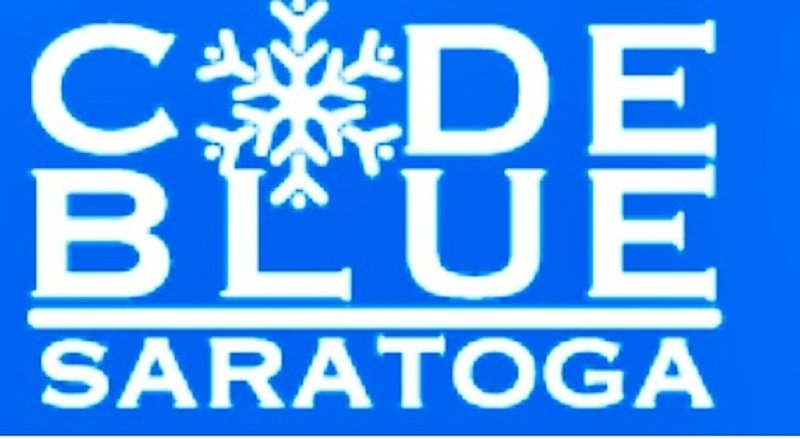 SARATOGA SPRINGS —  In response to the COVID-19 pandemic, Shelters of Saratoga (SOS) Executive Director Karen Gregory has announced that The Holiday Inn, located in downtown Saratoga Springs, will serve as a temporary location for the city’s homeless.

Isolating people experiencing homelessness in individual hotel rooms with access to private bathrooms is the best possible solution to facilitate safe distancing and the ability to practice good hygiene thus preventing a community-wide spread of COVID-19, Gregory said.Food service, basic necessities and case management is being provided to those staying in the hotel. The shelters on Walworth Street remain open and SOS is serving over 100 people through the outreach program which provides people with food and hygiene products.

“Our number one priority is the health and safety of people we are helping each day. Social distancing and hygiene is the only way to slow the spread of COVID-19. Unfortunately, people experiencing homelessness don’t have the ability to stay home.” Gregory said in a statement. “People experiencing homelessness don’t have regular access to sinks where they can wash their hands and those staying at homeless shelters can’t always remain six feet from another person. There are simply too many people and not enough space.” Quarantine for a sick or exposed individual would not be possible in these settings.

In addition, homeless individuals face a variety of issues when it comes to COVID-19. Age, poor health, disability, and living conditions make them highly vulnerable to illness. Once the virus is introduced to this high-risk population, further transmission will be very difficult to contain. As such, Shelters of Saratoga initiated this proactive, rapid response plan for this crisis.

Gregory stated “I made several requests to Saratoga County to move our shelters into a local hotel before someone was symptomatic or tested positive for COVID-19. I was told over and over again that would not be possible until somebody tested positive, although I explained at that point it would be too late and I was afraid we would have a shelter full of very sick people including my staff. Ultimately, I did not want anyone to die.”

Gregory voiced her concerns and ideas to Saratoga Springs Mayor Meg Kelly, who Gregory credits in assisting in the search to find a hotel. Kevin Tuohy, General Manager of the Holiday Inn in Saratoga, offered his support immediately and without hesitation.

“In 1961 the idea of a community hotel in Saratoga Springs was born.  While asking for donations from locals, the founders of the hotel stated that “change can impact a community in a positive way”. Fifty-six years later, we are incredibly proud to have the opportunity to change the way we operate to support the Saratoga Springs community in this time of unprecedented crisis,” Tuohy said. Gregory is also moving in to the hotel to keep operations running smoothly.

"As Mayor, it's my job to protect all of my citizens, including and especially those most vulnerable," Kelly said. "Current federal and state guidelines for COVID-19 and homeless individuals set a reactive threshold - quarantine only after an individual presents with symptoms. For our city, this was not a high enough standard. I'm proud that Saratoga Springs is joining a short, but growing list of communities across the country prepared to prevent infection and spread among our homeless population by using hotels to practice social distancing and enable access to adequate hygiene, hand washing, and quarantine. This will save lives."

Tuesday night, the city will host a public hearing and a potential vote to provide financial support to Shelters of Saratoga to move the homeless population, currently sheltered at Code Blue, from their congregate setting to the Holiday Inn at 232 Broadway. The matter is documented as: new activity under its 2019 CDBG Action Plan, rising to the level of a Substantial Amendment, and thus requiring Council action...city funds to be reallocated to this emergency priority project are to be drawn from the Economic Development Revolving Loan Fund in the amount of $61,950.

Shelters of Saratoga’s mission is to provide individuals with safe shelter, supportive services and sustainable strategies to end homelessness in the Greater Saratoga region. Since 1991, Shelters of Saratoga has been providing assistance to people who are facing homelessness by offering a path to self-sufficiency and helping these individuals to get back on their feet.

Login to post comments
More in this category: « Saratoga Scottish Celebration Goes Online April 6 A House Built for Generations to Come »
back to top