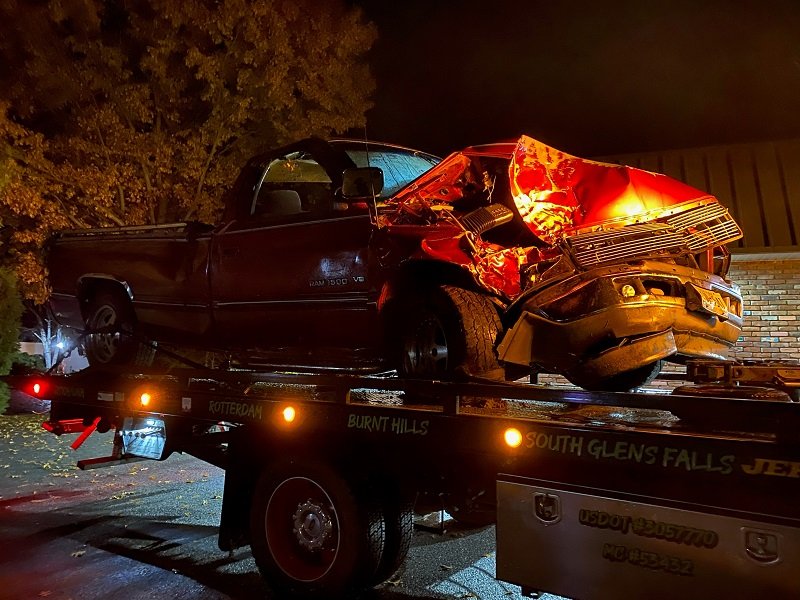 SARATOGA SPRINGS – A truck accidentally crashed into Loughberry Lake last weekend, temporarily shutting down the water treatment plant at Loughberry Lake, which is the main water supply for the city of Saratoga Springs.

The incident occurred at approximately 4 a.m. Sunday, Nov. 14. Oil from the vehicle was contained to the northeast portion of the lake approximately a mile from the intake system and did not pose a problem for the water treatment plant, according to a statement issued by the Saratoga Springs Department of Public Works.  After the truck was removed and oil contained, the water plant was restarted at 9 a.m. Sunday.

The New York State Department of Health was notified of the situation and the N.Y. Department of Environmental Conservation called in an environmental cleanup crew which deployed booms into the lake to contain any oil that had escaped from the truck.

The driver of the vehicle was unharmed. It is not known if the driver was ticketed.  Residents can contact the water treatment plant operators at 518-584-1848 with any questions or concerns.