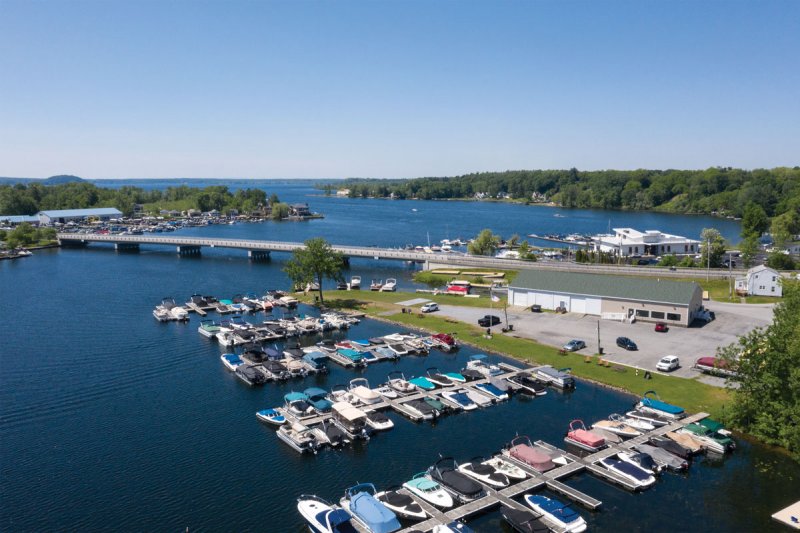 Surrounded by state and local authorities, Zurlo issued a statement saying, “there is absolutely no reason for anyone to operate a motorized vessel under the influence of alcohol or drugs. My marine patrol, along with our law enforcement partners, will be out in full force this summer to ensure those who decide to operate recklessly or under the influence are held accountable, and most importantly, the safety of all who enjoy the lake is protected.”

Karen Heggen, Saratoga County’s District Attorney, reiterated Zurlo’s concerns in her statement. “I join today with Sheriff Zurlo in shining a light on the importance of boater awareness and safety in the upcoming months. Enjoying the many waterways in Saratoga County is a wonderful pastime. When you choose to pilot a watercraft, it is vital to everyone’s safety that you do not operate under the influence of drugs or alcohol.”