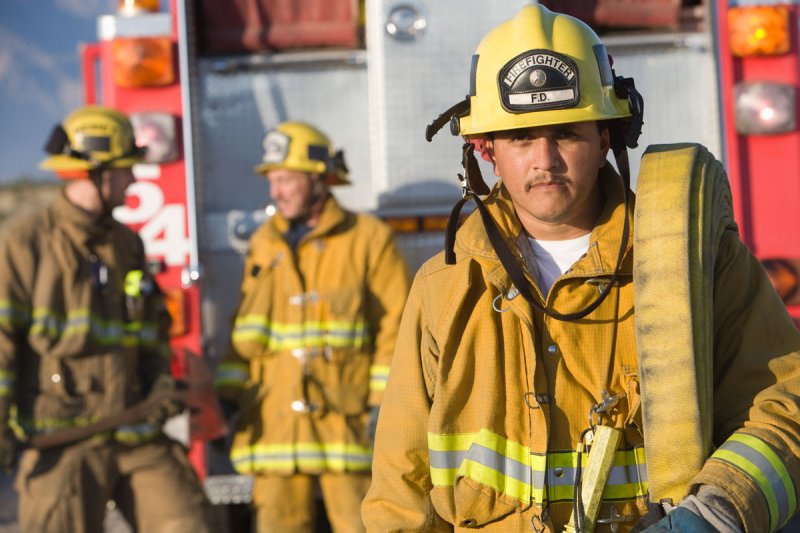 SARATOGA SPRINGS — The City Council unanimously voted to approve the adoption of a $57 million budget for 2023, during a special meeting staged Nov. 28 at City Hall.

The 2023 budget is up approximately $2.8 million compared to the adopted budget in effect during the current year.

Specifics of the spending plan include $31.3 million for personnel, which incorporates the addition of several new position across departments, and the re-addition of 6 police officers into the Department of Public Safety budget. All police officer positions are fully funded, and there is a stipulation for the hiring of 16 new firefighters. An additional $15 million has been budgeted as benefits. These include just under $10 million for healthcare, and $4.8 million in the retirement system.

Overall, personnel and benefits account for more than 80% of the annual spending plan. 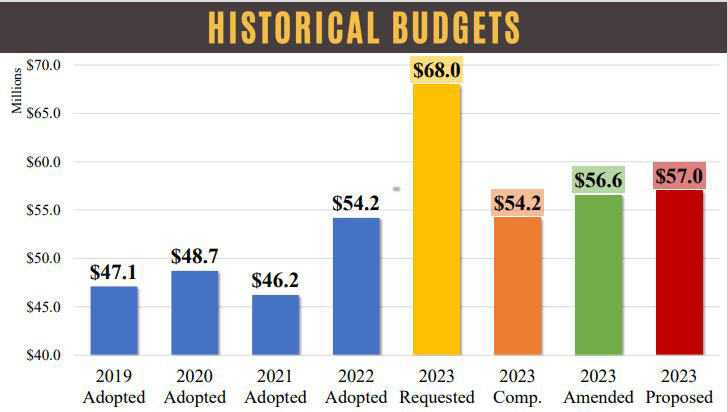 During the Public Hearing segment prior to the vote, two residents stepped forward to speak to the council.

Bill McTygue called the spending plan’s directive to add 16 new firefighters and EMS personnel as well as six police officers unprecedented when compared to previous annual city budgets. “My salute to all of you who worked together on this historic document,” McTygue said.

Gordon Boyd, the second speaker during the public hearing, echoed McTygue’s comments related to the budget, as well as complimenting council members on their transparency “in approaching justice issues,” as it related to the city’s prompt release of information and visual documents regarding a downtown shooting that occurred Nov. 20.

The early Sunday morning altercation turned into an exchange of gunfire that spilled onto Broadway and ultimately resulted in approximately 20 shots being fired. The 3 a.m. incident is believed to have begun as a verbal dispute at a bar on Caroline Street between an off-duty Sheriff’s Deputy from Vermont and a group of individuals from the Utica area, during which approximately eight shots were fired. City police officers responding to the incident fired approximately 11 shots after the off-duty deputy allegedly ignored calls to drop his weapon.

The incident marked the first discharge of a weapon in the line of duty by a Saratoga Springs officer in more than a quarter-century. City officials staged a press conference at City Hall less than 12 hours after the incident had occurred.

State Police apparently took over the investigation and a temporary restraining order was issued after Saratoga County District Attorney Karen Heggen reportedly filed a request to silence the flow of information regarding the incident, effectively gagging city officials from discussing the events further.