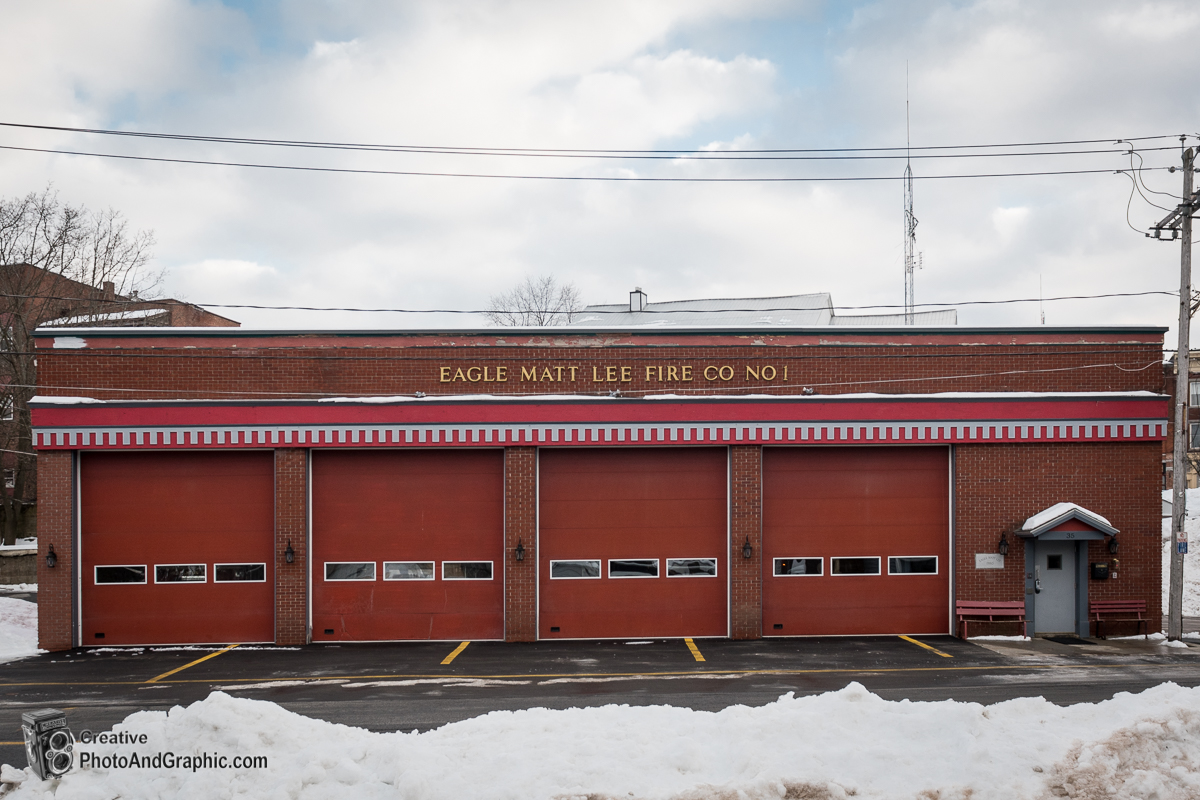 BALLSTON SPA – A recent audit by state officials revealed a number of violations in the village’s two firehouses, which are operated entirely by volunteers on an annual budget of about $200,000.

On Monday, Chief Officer Bill Lewis explained to Mayor John Romano and the village trustees that inspectors from the Public Employee Safety and Health (PESH) division of the New York State Department of Labor found 36 “relatively small” violations in the operation of Eagle Matt Lee and Union Fire Company.

Lewis said that type of PESH audit had not been completed in the village for more than 30 years; and that he, First Assistant Michael Bashore and others in the fire department are “ahead of the game” in correcting the violations within the required time frames.

An "unfounded" complaint prompted the state inspection, he added.*

Cullen Burnell, a spokesman for the state Department of Labor (DOL), confirmed in an email that two separate inspections were initiated in Ballston Spa and that one is complete while the other is ongoing.

"Generally speaking, PESH will conduct unannounced inspections on a random, but regular, basis," Burnell said. "An abatement period is set for the employers to come into compliance. If the employer does not comply during the abatement period, DOL can impose a penalty. The penalty, a maximum of $200 per day, accumulates until compliance is achieved."**

The most notable violations, Lewis said, include hepatitis shots for the department’s 139 volunteer members and proper training in a “bailout system” for firefighters who enter taller structures.

Lewis said that nearly 40 firefighters have signed up to receive the hepatitis shots, while many others have opted to sign forms declining them.

He informed village board members that a company in Pennsylvania could provide the required bailout training to 10 members of the department (five from each firehouse) at a cost of roughly $5,000. Those 10 individuals then could train all other members of the village fire department.

In light of recent budget problems being discussed by Romano and the trustees, Lewis also noted how the efforts of so many volunteer firefighters every year are saving Ballston Spa large sums of money.

He estimated the annual cost of operating Eagle Matt Lee and Union Fire Company, as a fully funded municipal fire department, at between $4 million and $6 million.

Prior to the presentation by Lewis, Trustee Noah Shaw prompted a long discussion about the village’s budget problems. He criticized how more than $2,000 would be spent on a 75-inch television for the Union firehouse to be used for “training” purposes, as stated in the meeting agenda.

Among other measures, Shaw proposed three related resolutions: one involving the village board’s approval of any expense over $2,500; the second for detailed explanations of expenses by village employees; and a third measure that would require Village Treasurer Christopher Hickey to be present at all board meetings.

But Shaw encountered resistance from Romano and Trustees Robert Cavanaugh and Stuart Hodsoll—and even members of the public in attendance.

Local resident Frank Rossi called Shaw’s proposals an attempt at “micromanagement” and part of “a grandiose plan to save the place.”

“In the end, it’s our responsibility to keep the village afloat,” Shaw responded. “We can adjust as we go along.”

*Due to an editing error, this sentence was omitted from printed versions of Saratoga TODAY.

**The information was provided after a deadline had passed for inclusion in printed versions.

More in this category: « Milton Planners Give Condos Final Approval Charter Vote May Return in November »
back to top