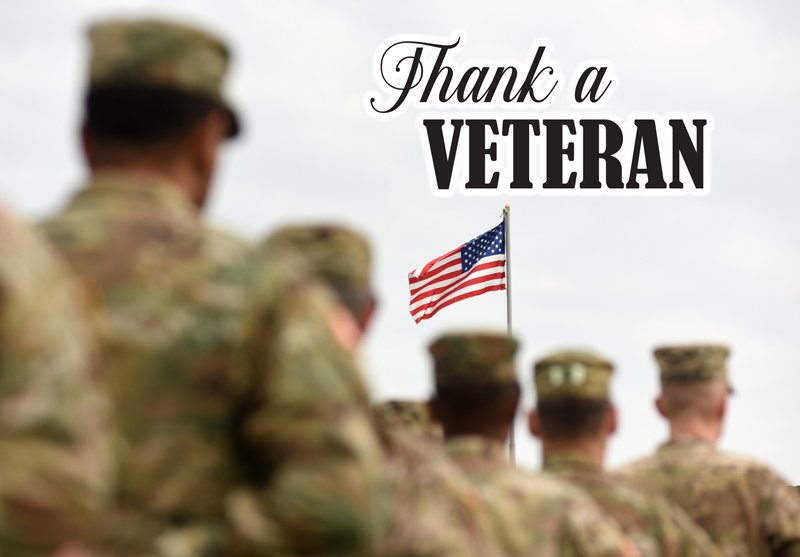 This coming Wednesday, November 11, we will celebrate Veterans Day on the anniversary of the armistice that ended World War I; the armistice that began on the 11th hour of the 11th day of the 11th month. On this solemn day we are called to honor all those who served our country, both dead and alive, in war and in peace.

Yes, I said it. The greatest nation on Earth. Never has a nation been so great, so prosperous, so powerful and so wealthy, and used it for so much good. When natural disasters strike, the world calls for the United States of America. When rogue nations invade neighboring nations, Lady Liberty goes into action and the full might of the world’s strongest military responds.

The men and women of our armed services are willing to sacrifice, suffer and lay down their lives for us. To truly understand their ethos, I want to share their creed with you. While they each have their own, which is unique to their service, I have chosen that of our longest standing branch, the United States Army:

I am an American Soldier.
I am a warrior and a member of a team.
I serve the people of the United States, and live the Army Values.
I will always place the mission first.
I will never accept defeat. I will never quit.
I will never leave a fallen comrade.
I am disciplined, physically and mentally tough, trained and proficient in my warrior tasks and drills.
I always maintain my arms, my equipment and myself.
I am an expert and I am a professional.
I stand ready to deploy, engage, and destroy, the enemies of the United States of America in close combat.
I am a guardian of freedom and the American way of life.
I am an American Soldier.

Please join me in thanking all the men and women of the United States armed services.

Read 420 times
More in this category: « Five Decades, Same Opportunities
back to top