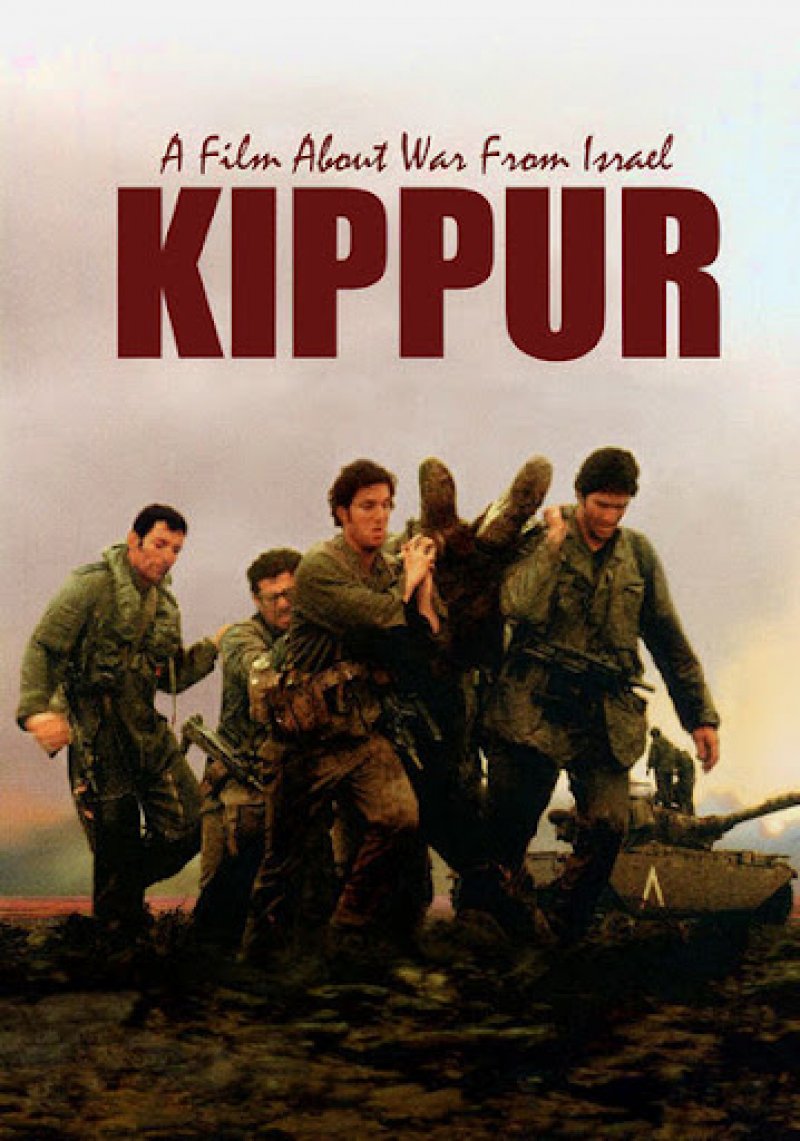 The film is both a blood-churning war movie and a mind-stirring antiwar movie, focusing not on guts and glory, but on the stark realities of real battlefield experience.

The classic Hollywood war film establishes one side’s mastery over the other, a formula often represented as gaining control of terrain. Gitai served in the 1973 Yom Kippur war as a member of a helicopter rescue unit and was badly wounded when his copter was hit by a Syrian missile. Kippur is drawn from his experiences.

The precipitous war from the Israeli perspective began when Syria and Egypt attacked Israel on the holiest day of the Jewish calendar.

“Newspapers and public officials,” said Phyllis Wang, Coordinator of SJCA, “represent war in terms of nations, movements, maneuvers, and negotiations. It’s the systemic dehumanizing of violent conflict that we require to proceed with our daily lives.  Gitai humanizes in clever and unexpected ways, using cinematic language, relying on light, silence, and space. His attention to the awfulness of war is the film’s great strength. However, the numbing horror of it all may also shut down our emotions and may leave us detached.”

The film is available on Prime Video and YouTube. The program was made possible with a generous grant from the Jewish Federation of Northeastern NY and sponsored by Temple Sinai. Registration is required. Go to: This email address is being protected from spambots. You need JavaScript enabled to view it..

More in this category: « SPAC Announces Saratoga Springs Return of Chamber Music Society of Lincoln Center in 2022 O.A.R., Dispatch, G-Love to Stage SPAC Show Next Summer »
back to top