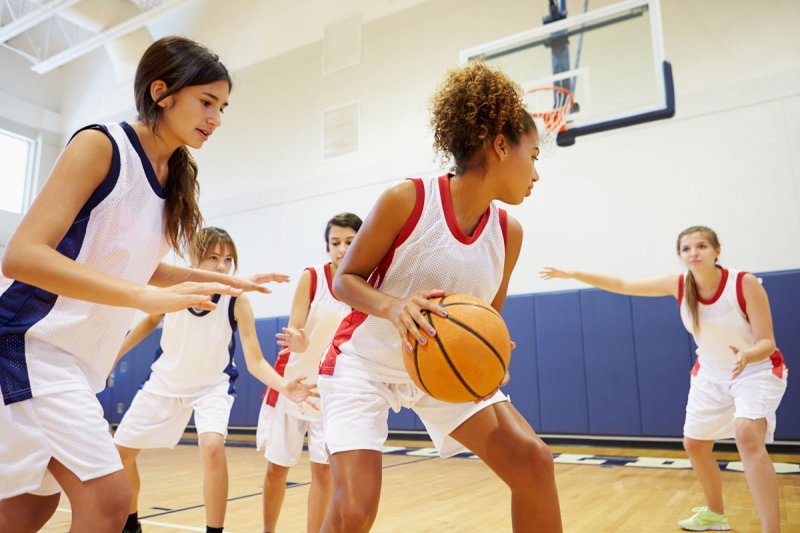 Class C: Saratoga County’s own Stillwater Warriors made it to the state championship game but were upset by Newfield 87-62. Stillwater had a bye-in and then defeated Moriah 55-52 in the regionals and Salamanca 64-56 in the state semifinals before facing Newfield.

Class A: The Averill Park Warriors claimed the state title over Tappan Zee, 54-48. Averill park’s journey to the title included defeating Massena 66-27 in the subregionals, Bishop Ludden 67-43 in the regionals, and West Babylon 56-36 in the state semifinals.

Class AA: The Albany Girls Basketball Team had a bye-in but was defeated 62-60 in regionals by Cicero-North Syracuse. Bishop Kearney went on to win the title 63-57 against Baldwin.

Class C: The Duanesburg Girls Basketball Team, who brought home the school’s first Class C Section II girls basketball title this season, made it the state semifinals where they were defeated by Newark Valley, 68-40.

Class D: Washington County’s Hartford Central had a bye-in and went on to defeat Boquet Valley 57-51 in regionals before being eliminated by Copenhagen 51-40 in the state semifinals. Copenhagen went on to win the title 47-39
over Sherman.

More in this category: « Caesars Sportsbook to Launch Racebook App in Partnership with NYRA Bets April Moonlight Hikes at Wilton Wildlife Preserve »
back to top