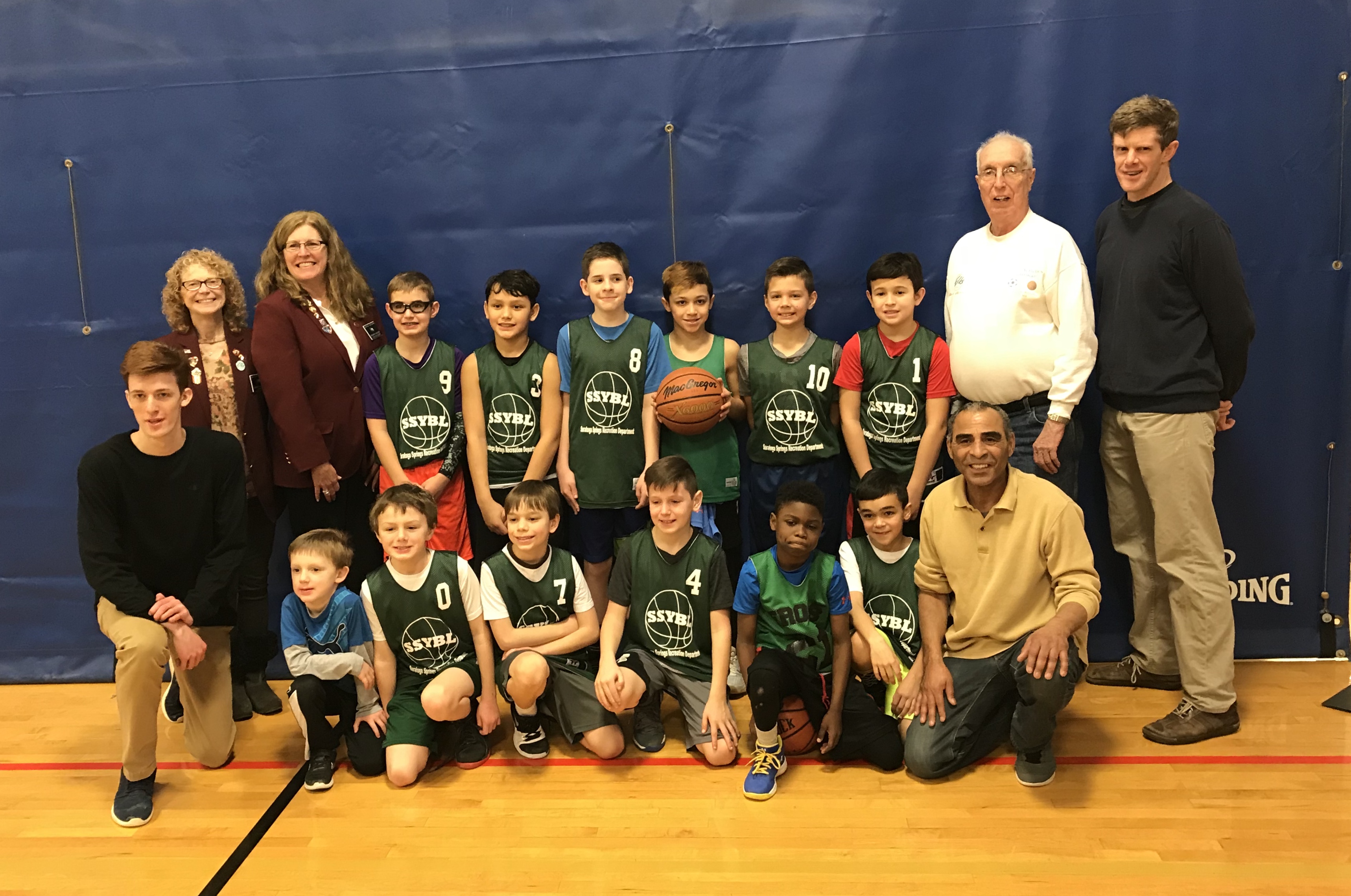 Saratoga-Wilton Youth Baseball Champs
WILTON - Saratoga-Wilton Elks Lodge #161 – On Saturday, February 10, 2018 the Boys Grade 4/5 Saratoga-Wilton Elks Team won the Saratoga Springs Recreational Basketball League Championship with a score of 44-22.  Members of the Lodge watched several games throughout the end of the season. The boys played with confidence and determination and the Lodge was very proud to have sponsored this team of fine young men.

The Saratoga-Wilton Basketball Team was undefeated the entire season and to celebrate their victory the Lodge is holding a special Bowling/dinner Banquet for the youth and their families at the Volunteer Appreciation Dinner on February 23rd and will present trophies to the Champs.

Four players scored in double figures as D’Andrea’s Pizza Parlor defeated Gennaro’s Pizza 62 – 52. Mike Scanlon paced the winners with 22 points and was aided by 17 from Alex Marin, 13 from Tim Ward, and 10 points from Scott Waterhouse. Kevin Reilly rimmed a game high 26 points for Gennaro’s and Mark Sohl added 16 points for the losers.

Nemer Chrysler’s 2nd half rally fell short as they lost to West Side Sports Grill 56 – 48. Joe Twomey of West Side and Tom Kelly of Nemer both tallied 24 points while John Mooney added 23 for West Side and John Bishop added 16 for Nemer.

Schuylerville Skiing
SCHUYLERVILLE – Hannah Klingebiel, a sophomore from Schuylerville, has made it to state finals for skiing. Section II competes at States on Feb. 26 and 27 at Bristol Mountain at Canandaigua, NY.

More in this category: « Athlete of the Week: Brad Hipsley From the '94 Olympics... Speed Skaters Kristen & Jason Talbot - Where are they now? »
back to top