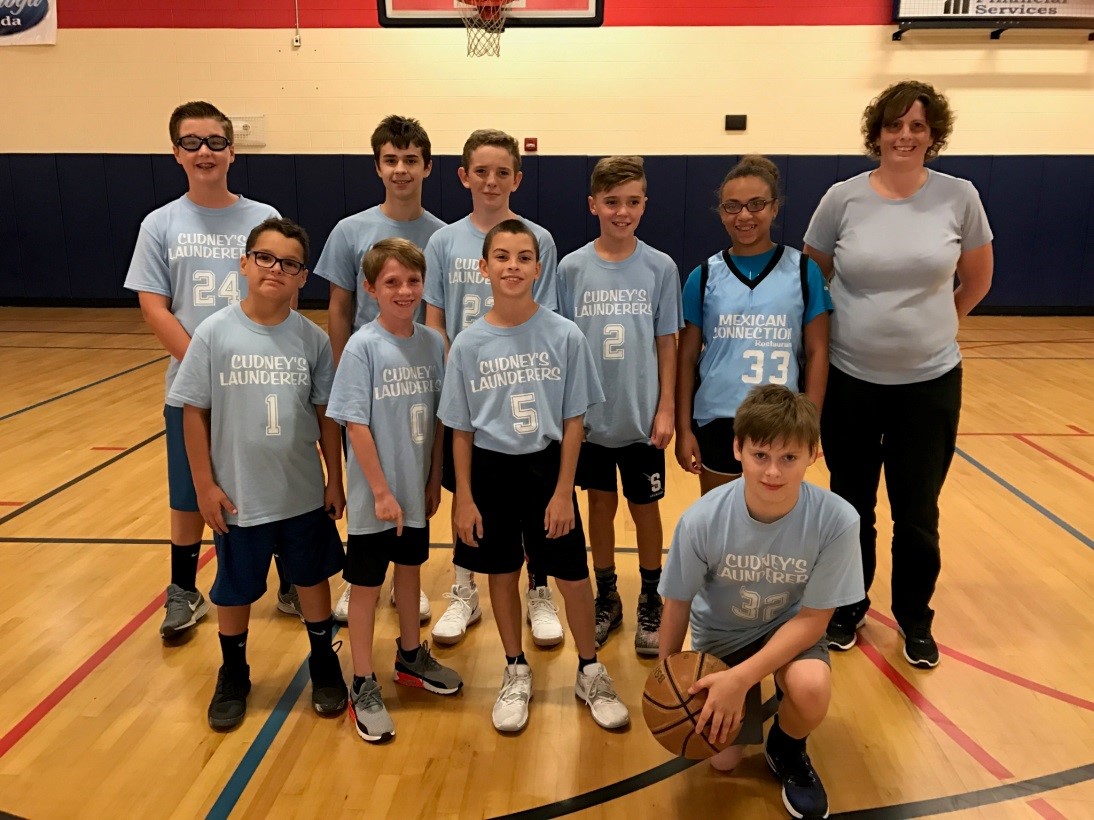 Ballston Spa Boys Soccer
BALLSTON SPA — Utica-Proctor visited Ballston Spa on Friday, August 31. The first goal was scored by Utica-Proctors Somow. Ballston came back with a goal by Brayden Box assisted by Ethan Waters to tie it 1-1. In the second half Ethan Cook scored to make it 2-1. Final score 2-1 Ballston. Whitesboro visited Ballston Spa on Saturday, September 1. Whitesboro scored two goals in the first half by Stuhlman and Gorgas. Ballston scored one goal by Ethan Waters. In the second half Whitesboro scored with a goal by Williams. Final score 3-1 Whitesboro.

SRYMCA/Saratoga Honda Summer Youth Basketball League
JUNIOR DIVISION:
Cudney’s Launderers  33 v. PJ’s BAR-B-QSA  24
After falling behind in the first half, the Cudney’s Launderers Team got a scoring burst and pulled away from the PJ’s BAR-B-QSA  for a 33 to 24 win in the 2018 championship game. Cudney’s was led by Channing Adriance with 10 points, teammates Bryant Savage had eight points, Antone Robbens, Nick Scalo and Ian O’Rourke rounded out the scoring with five points apiece. PJ’s got 11 points from Christian Mello along with five points from Sam Chaucer, four points from Jacob Bader and three points from Jacob Hernandez.

SENIOR DIVISION:
Berkshire Hathaway Blake Realtors  46 – Saratoga PBA  44
This game lived up to the hype and we got the championship game we had all hoped for, a twopoint victory. The game was nip and tuck the whole time with many leader changes throughout the game. The Realtors finished their season undefeated but had their hands full with PBA. The victors got scoring from Niko VanValis 15 points, Logan Bevan 11 points, Tom Villano and Stephen Bebee eight points apiece, four points Jacob Armer and Gabe Berube with two points.  PBA was led by Aiden Dunn, Alex Cutler and Trey Stanislowski 11 points each, Connor Johnson had eight points, Alexander Savage two points and Neil Graber with one point.